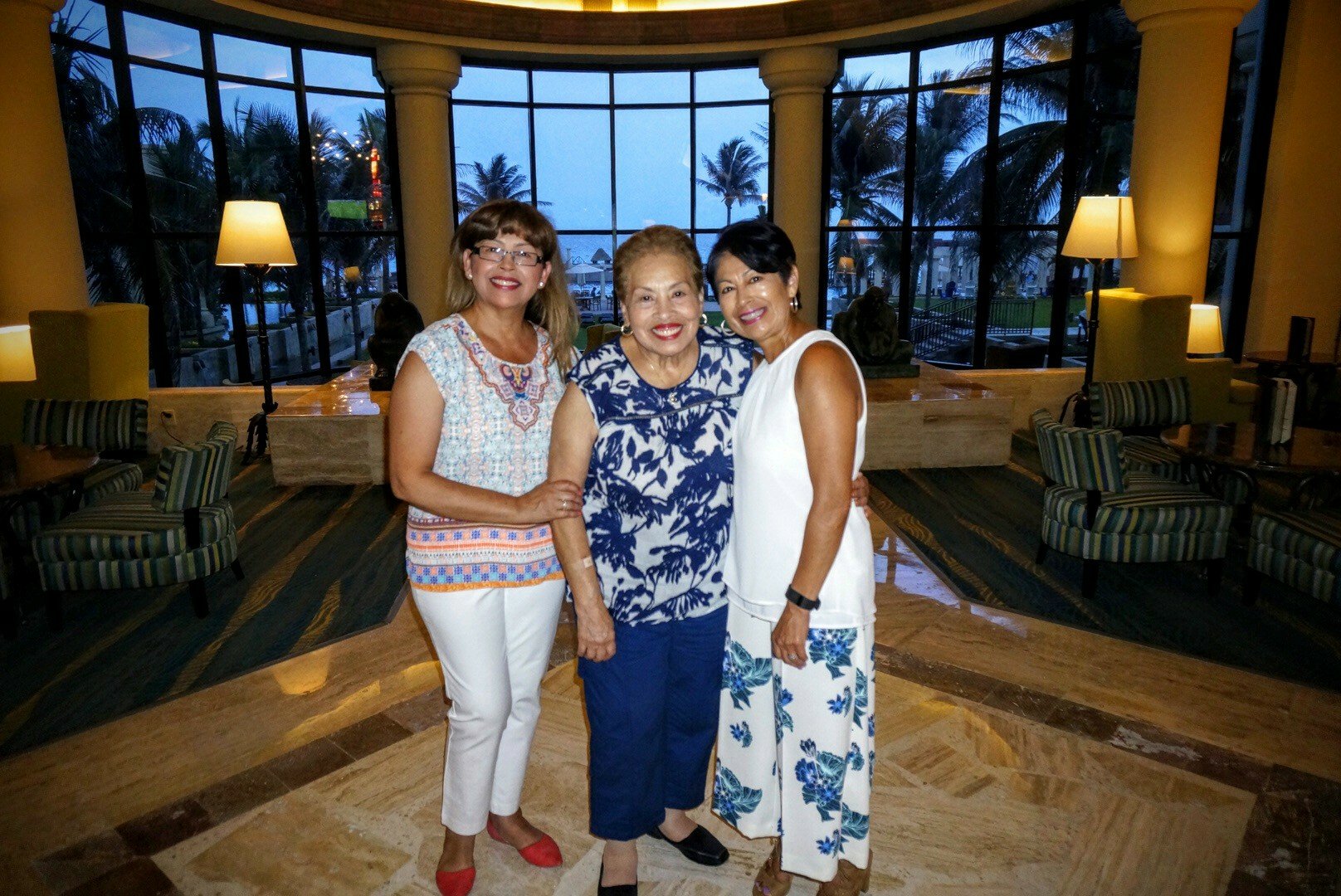 I am half Mexican and Salvadoran. When she was young and a widow, my grandmother, Haydee Rivas, came from El Salvador to San Francisco by herself, leaving her two young daughters behind with her mother so she could dig her roots, work, and get set up. She worked very hard, saved up, and eventually returned to her country to pick up her daughters to bring them back with her to the United States of America. From a very young age I always saw my grandmother working. At times I would see her come home at 2 a.m. just so she could get up at 8 a.m. and do everything all over again. My grandmother bought her first home when I was only 2 weeks old and still lives there today.  She eventually opened up her own business in the Mission District of San Francisco. It’s kind of funny knowing that the bar she opened up eventually turned into one of the biggest drag queen show establishments in the city. She later sold that and opened up a restaurant in the North Beach area. She is now finally retired from all the long hours and the hard work she put in her whole life. I am first-generation American. My grandmother, Haydee Rivas is my hero. Her legacy is two wonderful daughters, 5 grandchildren, and 9 great grandchildren. She never received a “small loan” of a million dollars from her daddy. She doesn’t have her name on sky scrapers and helicopters. She has never hosted a reality show. She fought to get here legally, worked for her family, employeed people, paid taxes, and is still alive today. She is a citizen and a REAL American. She is an immigrant who came to this country to live a better life not just for her but for her family. I question whether I would have the same courage and strength to leave my children behind and head into the unknown in search for something better. You, Donald Trump are a phony and what you said today was horrible and disgusting but I’m not upset.  I’m not upset because it is not like I didn’t know this was in you. I have always known that you are a fascist, a racist, and a bigot. I take comfort in knowing that your time will come. The time will also come for every single politician who has supported you. We will not forget this. Once again, her name is Haydee Rivas, my mothers name is Marta, her sister is Maribel and they represent the American Dream.  I write this in honor of my grandmother and all immigrants who come to this country from El Salvador, Haiti, and any other country you consider a shithole,  for a better life. #youdonotspeakforme #fakepresident #mygrandmothercouldkickyourass

Three generations later.  This is my grandmother’s legacy. This is her with her great-grandkids. 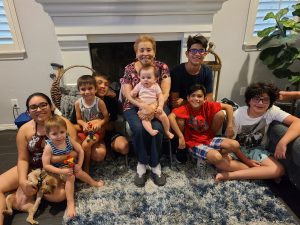